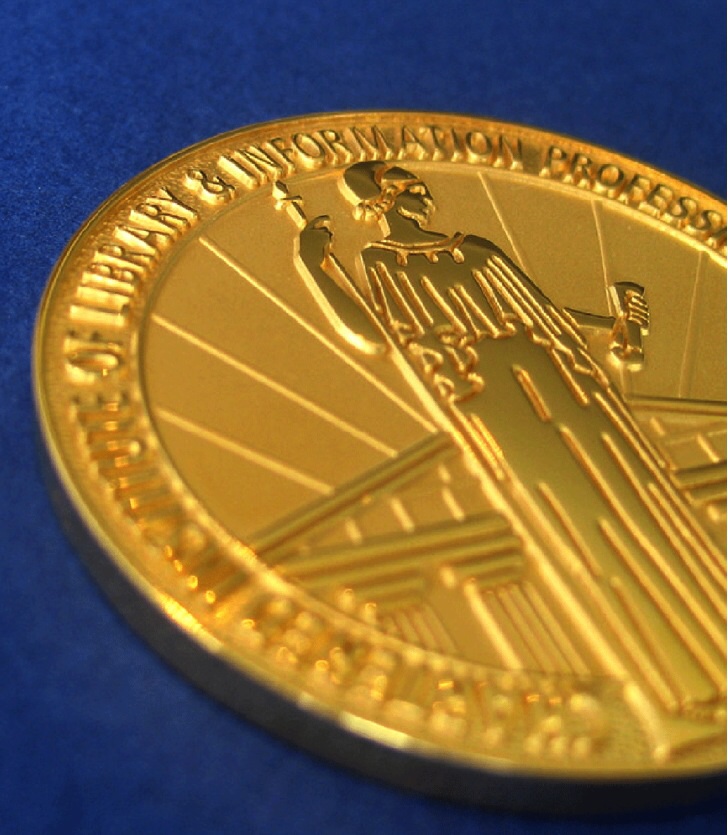 Once upon a time there was a little girl who lived in Northern Ireland and she didn’t live near the local library but she loved reading. There was a mobile library that stopped at the end of her street. It was a beacon, a world the little girl understood, a portal to worlds she didn’t but she could explore from the safety of her armchair. In essence it was her life line. Every two weeks she would step aboard that van and she’d talk to the librarians and they’d talk and laugh together and when she wasn’t sure what to pick next the librarians would recommend books that she thought she wouldn’t like but she tried them and she did! She read many books from that library and she loved picture books too because she knew how special they were. She loved drawing and so each illustration sparked her imagination. And when she thought she had exhausted all the books on the van for a while she looked at animal books and marvelled at how amazing animals were. That mobile library, those librarians were never forgotten and that little girl loved books more than anything. She still does. She wants to thank librarians far and wide for the amazing job they do, for inspiring that little girl from Northern Ireland to write books of her own and then one day nominating her for the CILIP Carnegie Medal 2017 and giving her a happily ever after.

I’m over the moon to be that little girl and I don’t have to win to feel I already have just by being nominated. It’s such an honour. According to the Carnegie Greenaway org it is ‘often described by authors and illustrators as the “one the want to win”, the CILIP Carnegie & Kate Greenaway Children’s Book Awards are the gold standard in literature and illustration for children and young people.’ Previous winners include Terry Pratchett, Neil Gaiman, C S Lewis, Quentin Blake and Phillip Pullman.

I’m such a big fan of this book award because the nominees have been chosen by librarians; the same librarians that inspired me when I was that child in Northern Ireland and still inspire me today. Libraries are for everyone. They are beating hearts in the community. They’re special, as are those that work in them. And finally, big congratulations to all the nominees for the Carnegie and Kate Greenaway awards. There are so many amazing authors and illustrators that I admire on the list. That little girl who loved her mobile library is honoured to be alongside them.